Leonidas-Spartan king why stand against the invading Persian army at the pass of Thermopylae in central Greece is one of the enduring tales of Greek heroism.

In 480 Leonidas commanded the small Greek force that resisted the advance through Thermopylae of the vast army of the Persian king Xerxes. For two days Leonidas withstood Persian attacks; he then ordered most of his troops to retreat, and he and his 300-member royal guard fought to the last man. This episode made a deep impression on the Greek imagination and gave rise to the legend that Spartans never surrendered. 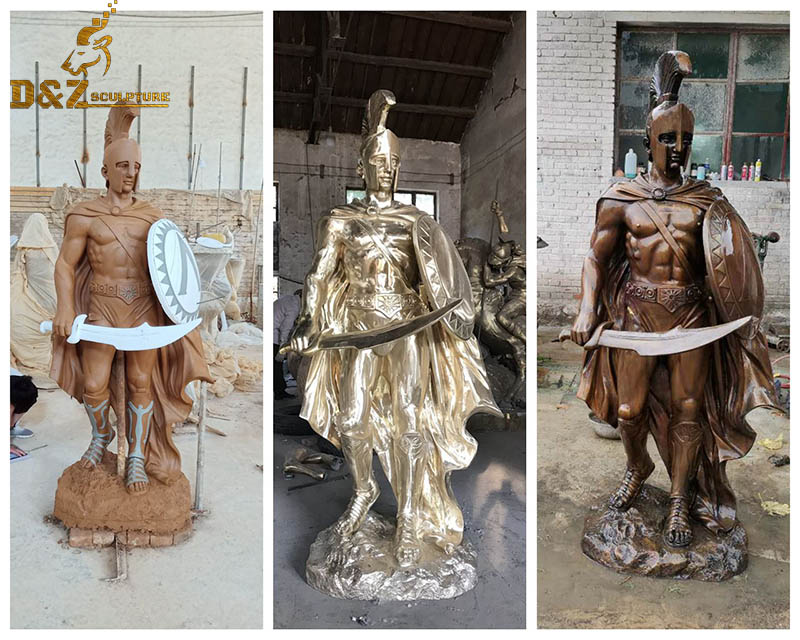 The Spartan helmet is known as a symbol of strength, loyalty, courage, and power. ... Their enemies feared the sight of Spartan warriors, shields raised, lances ready, and their helmets gleaming. Sparta was strong and her men gladly laid down their lives to defend her. 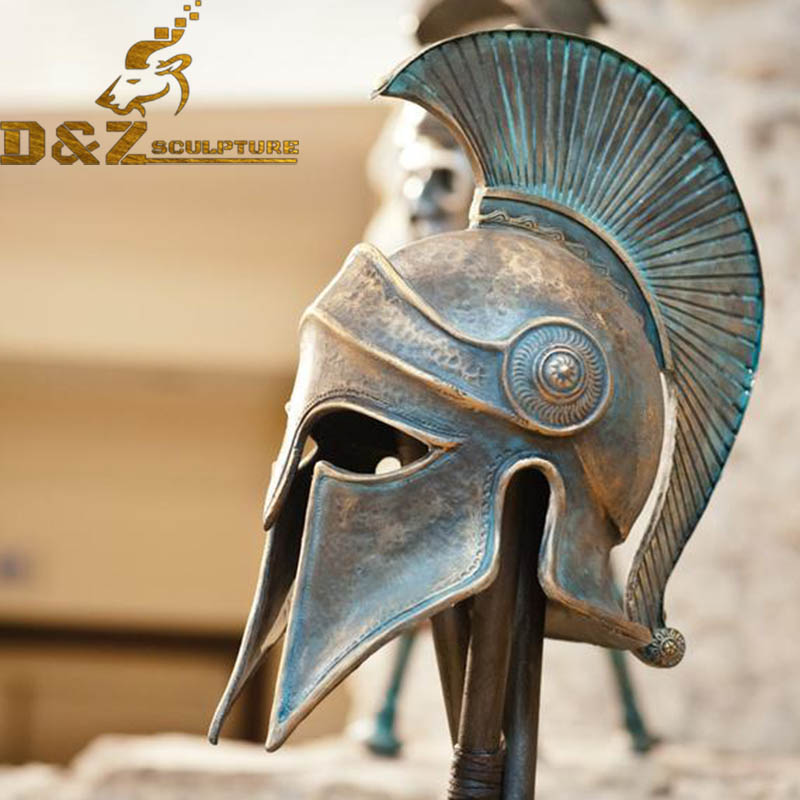 The letter lambda (Λ), standing for Laconia or Lacedaemon, which was painted on the Spartans' shields, was first adopted in the 420s BC, and quickly became a widely known Spartan symbol. The main purpose of the Spartan shield was defensive; however, Spartans also used it to bash their opponents.

Spartans were rich, literally, every Spartan was so they likely grew up nourished and not malnourished. Meaning they grew up to the regular height of their genetics from 175–190 or 5′7-6′2, not much shorter or taller. That is unlike how 98% of the world at the time was 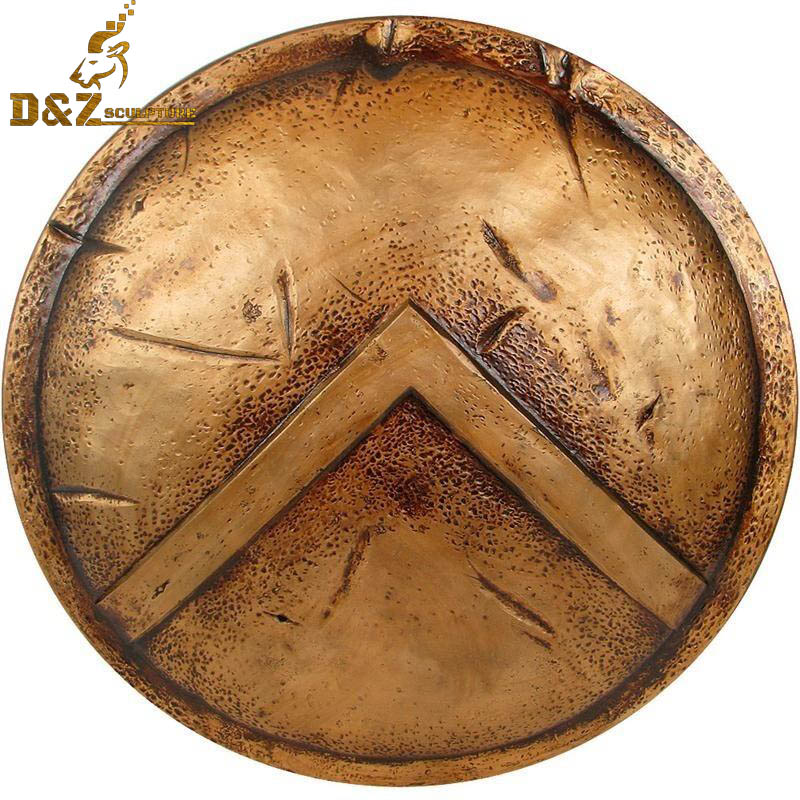 As usual, we call Spartan means a person of great courage and self-discipline, brave; undaunted. Many people like Spartan spirit, we also can remember the Michigan state spartan statues as a mascot to their university. 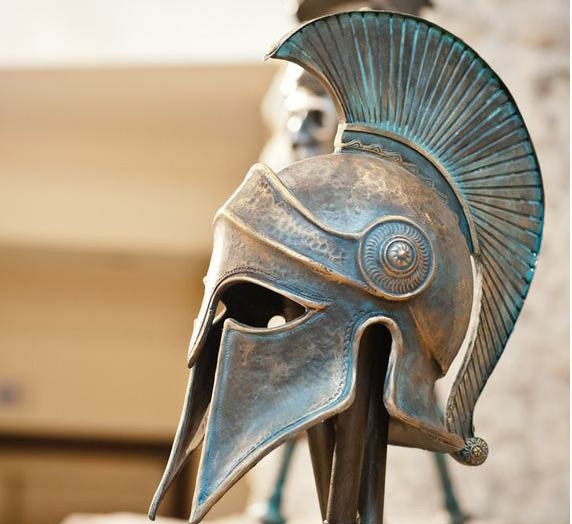 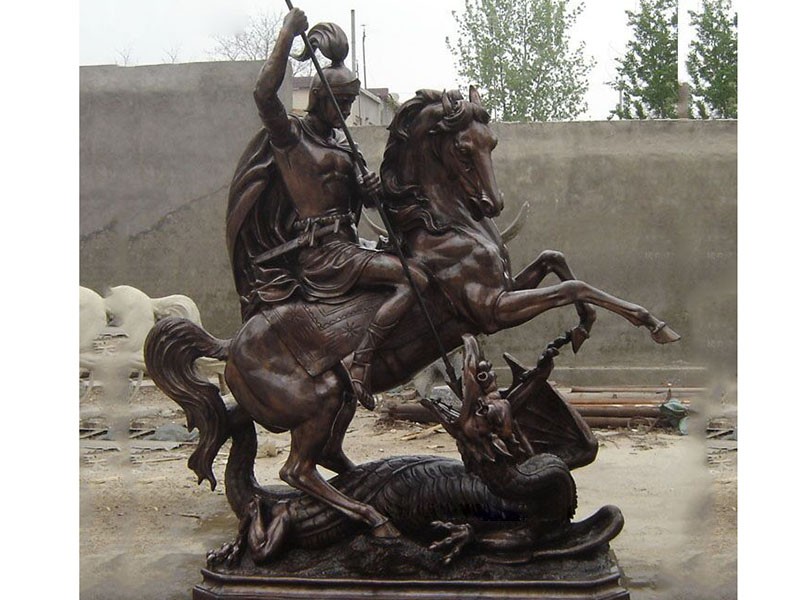 Any landscape ideas in your mind, describe to D&Z sculpture team directly, you can imagine we can create.